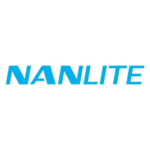 The Nanlite PavoTube II RGBWW LED Pixel Tubes are the next evolution of Nanlite´s signature light fixtures. These second-gen LED Tubes have been refined based on feedback from creators around the globe with features including pixel-based special effects, brighter output, more uniform diffusion, robust metal housings, DMX compatibility, and enhanced app control.

Get Unique, Studio Quality Lighting Anywhere
With an expanded and more precise color temperature range from 2700K-12000K with green to magenta adjustment, an average CRI of 97, an average TLCI of 98, plus full-spectrum RGB hue and saturation control, the PavoTube II 15X RGBWW LED Pixel Tube packs studio-quality lighting into a hardy, go-anywhere package.

From a Next-Generation LED Tube
Nanlite drew on the feedback from PavoTube owners across the world to evolve their LED Tube design. Enhancements include brighter output with more uniform diffusion, an upgraded control panel with locking buttons, DMX compatibility, and enhanced app control.

With No Cords Needed
Powered an internal 2200mAh Li-ion battery, the PavoTube II 15X can run for 1 hour and 26 minutes at full brightness completely untethered. Full battery recharge is achieved in 3 hours via the included AC adapter, which can also power the Pavotube II 15X during longer shoots.

And A Robust Metal Housing
The PavoTube II 15X´s upgraded metal housing makes worrying about an accidental drop or risky light placements a thing of the past. Plus, three incorporated ¼” receivers greatly expand mounting options.

Please note that the firmware of the PavoTube II X-Series tube lights will need to be updated in order for it to be used with the NANLINK mobile app.

The PavoTube II 15/30 X are RGBWW LED tubes and can replicate up to 36.000 colors.
From 2700K to 12.000K with green/magenta adjustment.
Excellent CRI of 97 and TLCI of 98.
The PavoTube II 15/30X features a built-in battery. The enhanced battery can run the LED tube for 29 hours at 1%. At full power, you can run the tubes for around 2 hours. The recharging time is 3 to 5.5 hours.
The new Pixel Control mode allows you to control the light coming out of different sections of the tube.
You can control the PavoTube II X via the controls at the back of the fixture. Also, they now support DMX, RDM, Bluetooth, and 2.4G wireless control.
In the box 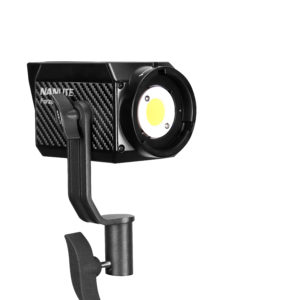 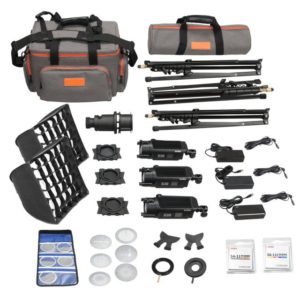 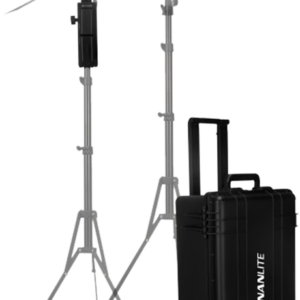 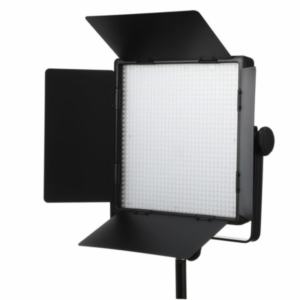 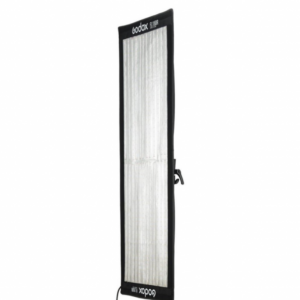 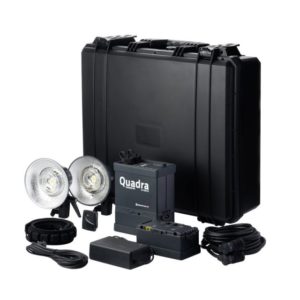 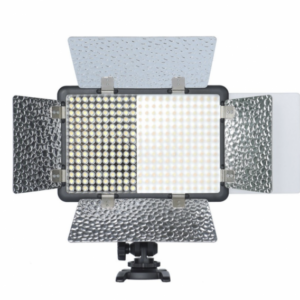 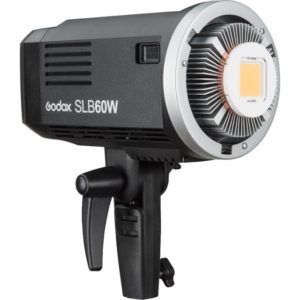 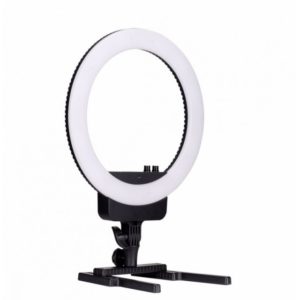 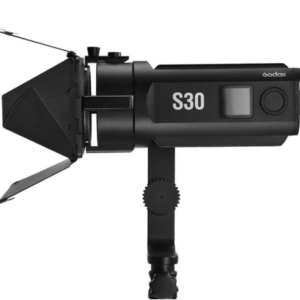