YoloBox Pro is a video switcher, encoder/streamer, monitor, recorder and audio mixer all in one. YoloBox Pro if you are looking for more HDMI inputs and video switching features!

YoloBox Pro is a video switcher, encoder/streamer, monitor, recorder and audio mixer all in one. With built-in restreaming service, native support integrates directly with YouTube/Facebook/Twitch, adding graphic overlays (logos, lower-thirds, picture in picture, scoreboard, rolling captions) and featuring comments to the stream, Side-By-Side, Split-View and much more.
YoloBox Pro brings the professional features and processing power required for the most demanding live broadcasts.

The YoloBox Pro is 8-inch large and 750g weight, featuring 3 HDMI inputs, 1 HDMI output, 1 full-featured USBC, allowing you to switch up to 8 sources, of which up to four physical local cameras. The other two pre-recorded videos, either stored on an internal memory chip or from a web source. The Pro supports input resolutions of 720p and 1080i/p, as well as streams of 540p, 720p, and 1080p60 at your choice, using the H.264 codec. With HDMI output, you can display your stream locally on an HDMI device.

YoloBox Pro provides you with a large LCD touchscreen interface for easy streaming and control, demonstrating the streaming image as well as the input streams; the LCD display also presents the control interface, which allows you to switch sources of information with a simple touch. It also has a line-level audio input, and a separate headphone audio out. You can record your stream directly in the mp4 format to an optional SD card, up to 128 GB in size, using the built-in SD card slot. The line-in allows you to connect with the synthesizer and mic-in can be connected to the microphone for recording.

Touchscreen Control
The YoloBox provides you with a large touchscreen interface for easy streaming and control.

Functions
The device works as a switcher, with a variety of picture-in-picture templates as well as graphic layers. It has a built-in encoder that allows for live streaming, and it can record to optional SD cards.

Overlays
You can brand your live stream by adding logos/watermarks/rolling captions
Customized PiP options, including Interview mode, allow you to bring a unique look and feel to your stream
Engage with your audience in real time via feature comment overlays
The customizable scoreboard feature displays a real-time-controlled scoreboard for professional looking results
Built-in lower-thirds templates can be edited or you can add your own

Internet
You can connect to the internet using the integrated RJ45 (Ethernet) port, Wi-Fi, and via cell service using an optional SIM card.

Simultaneous Streaming
YoloBox will first push your feed to the YoloLIV platform, from where it automatically forwards your feed to a maximum of 3 destinations simultaneously.

Battery Life
The internal battery can power your YoloBox for approximately 3 hours. The YoloBox charges via the USB connection, which is used for power only. 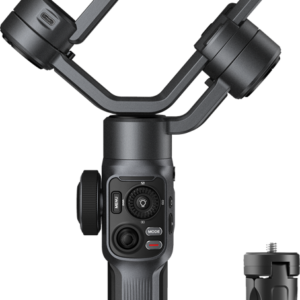 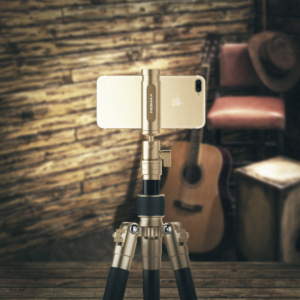 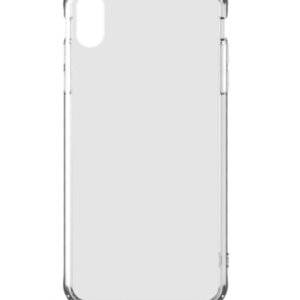 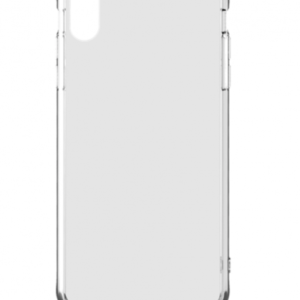 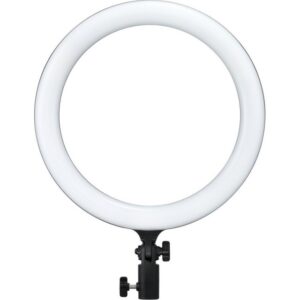 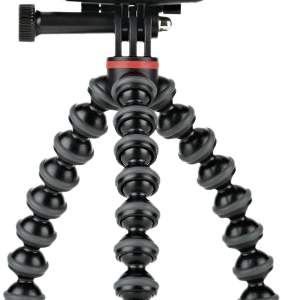 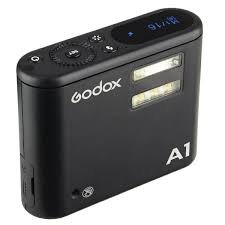 Godox off camera flash for smartphone A1 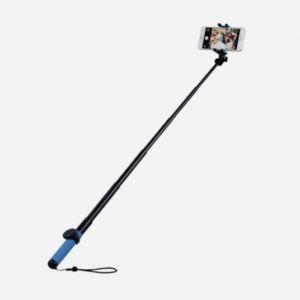 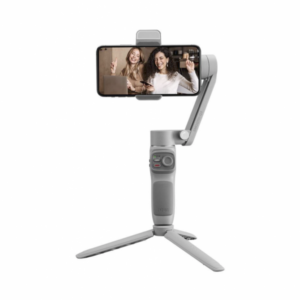 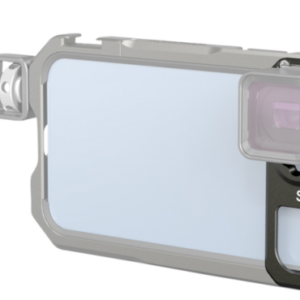